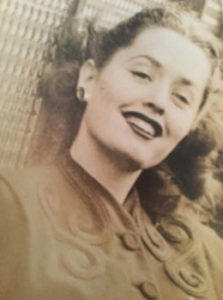 Sherry’s Soda Shoppe is the latest addition to Bridge and Tunnel Restaurant Group’s collection of creative and innovative establishments brought to the Denver area by Joshua Pollack.

Named for his late maternal grandmother Sherry Rosenberg, Sherry’s Soda Shoppe is an old fashioned creamery with a modern twist. Sherry’s features both dairy and vegan ice cream, as well as flavor combinations that showcase favorite Rosenberg’s mouthwatering pastry items. Sherry’s highlights a bit of New York nostalgia in keeping with the other Bridge and Tunnel family of restaurants. 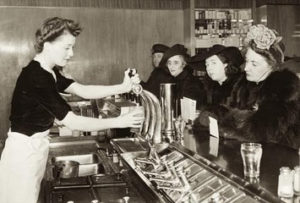 The menu, ambience, and decor reflects that of its namesake.  Sherry was gracious and charismatic. She welcomed you into her home with warmth and generosity and always was prepared with an assortment of treats that were carefully selected with her guests in mind. The owl motif is representative of Sherry’s extensive owl collection displayed prominently in her home and mirrors traits of her personality with those of “the owl” being wisdom, vision, femininity and strength.